2 YORKS AND THE NORWAY CONNECTION

A CONTINGENT FROM 2 YORKS VISITED OUR AFFILIATED REGIMENT IN NORWAY, HM KONGENS GARDE

There are sometimes elements of our regimental history that we are somewhat unaware of, and therefore it is essential that we do all we can to ensure that this does not become lost with time. This year, a composite team from across all three battalions had the privilege of visiting the HMKG in Oslo. Our aim was to remember and preserve a relationship stretching back to the Norwegian campaign of 1940, when the Green Howards fought alongside HMKG to defend Norway from the Nazi invasion.

Our week began with an excellent battlefield tour hosted by a retired HMKG Commander. Following the Gudbrandsdal valley from Liliehammer to Otta, where the Green Howards fought their main defensive battle, the events of 1940 were brought to life at each stop along the way. The tour eventually culminated with a stop at the church in Nord Sel, where many Green Howards are buried. Here we conducted a short joint ceremony and laid a wreath in remembrance of our forebears.

HM Kongens Garde (The Kings Guard) of Norway is one of our affiliated regiments.  An unofficial alliance dates from 1940. From 1914 to 2006, four generations of the Norwegian Royal Household were Colonel in Chief of The Green Howards: HM Queen Alexandra; HM King Haakan; HM King Olav V and HM King Harald V. But the regimental and Green Howard’s connection with Scandinavia actually dates back to 1875. The Danish princess, Alexandra, Queen Victoria’s daughter-in-law and wife of the future Edward VII, presented the Green Howards with new colours. She designed its cap badge and became the regiment’s first Colonel-in-Chief in 1914.

Following the German invasion of Norway in 1940, Alexandra’s son-in-law, King Haakon VII of Norway, remained with his government and forces until the last Allied troops withdrew from the country. The Norwegian Royal family sought refuge in the UK during the war, and in 1942 Haakon became the regiment’s Colonel-in-Chief; a ceremonial role with a focus on taking an active interest in the regiment and the well-being of its soldiers.  He said: “That a battalion of the regiment also took part in fighting in Norway only adds to my pleasure of being personally connected with the regiment hereafter.” King Haakon VII.

The Green Howards in Norway 1940

At 11.15am on 3rd September 1939 Britain declares war on Germany. At the time, the regiment’s 1st Battalion is based at Catterick Camp, North Yorkshire. The 2nd Battalion is stationed in Ferozepore in north-west India. The 1st battalion is immediately mobilised and sent to France. They are followed by the territorial 4th and 5th battalions in January 1940, then the newly formed 6th and 7th battalions in April 1940.

As soon as Germany invades Norway on 9th April 1940, the 1st Battalion return from France and prepare themselves for Norway. The Green Howards are part of an Allied force of 38,000 troops, including French and Polish forces, who join 55,000 Norwegian soldiers to try to repel the German land invasion.

The main action takes place at Otta on 28th April, where the Green Howards temporarily hold up the German advance, but the eventual result is inevitable. The entire British force, flanked by Norwegian ski troops, retreat to Dombås to be eventually picked up by the Royal Navy and evacuated on 2nd May 1940.

The German occupation of Norway is achieved by 10th June. It has taken 62 days.

Almost 2000 British soldiers lose their lives trying to defend Norway against the German invasion, including 28 Green Howards soldiers. Of the 750 strong Green Howards contingent sent to Norway, five officers and 151 men get left behind. The majority either make their way by foot in small groups across the mountains to neutral Sweden, or head for the coast – dodging the victorious German troops and then sailing for the Shetlands in small Norwegian vessels. The returning troops speak of the kindness, generosity and bravery of countless Norwegians who made their escape possible. 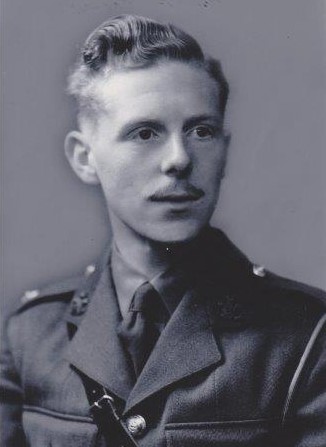 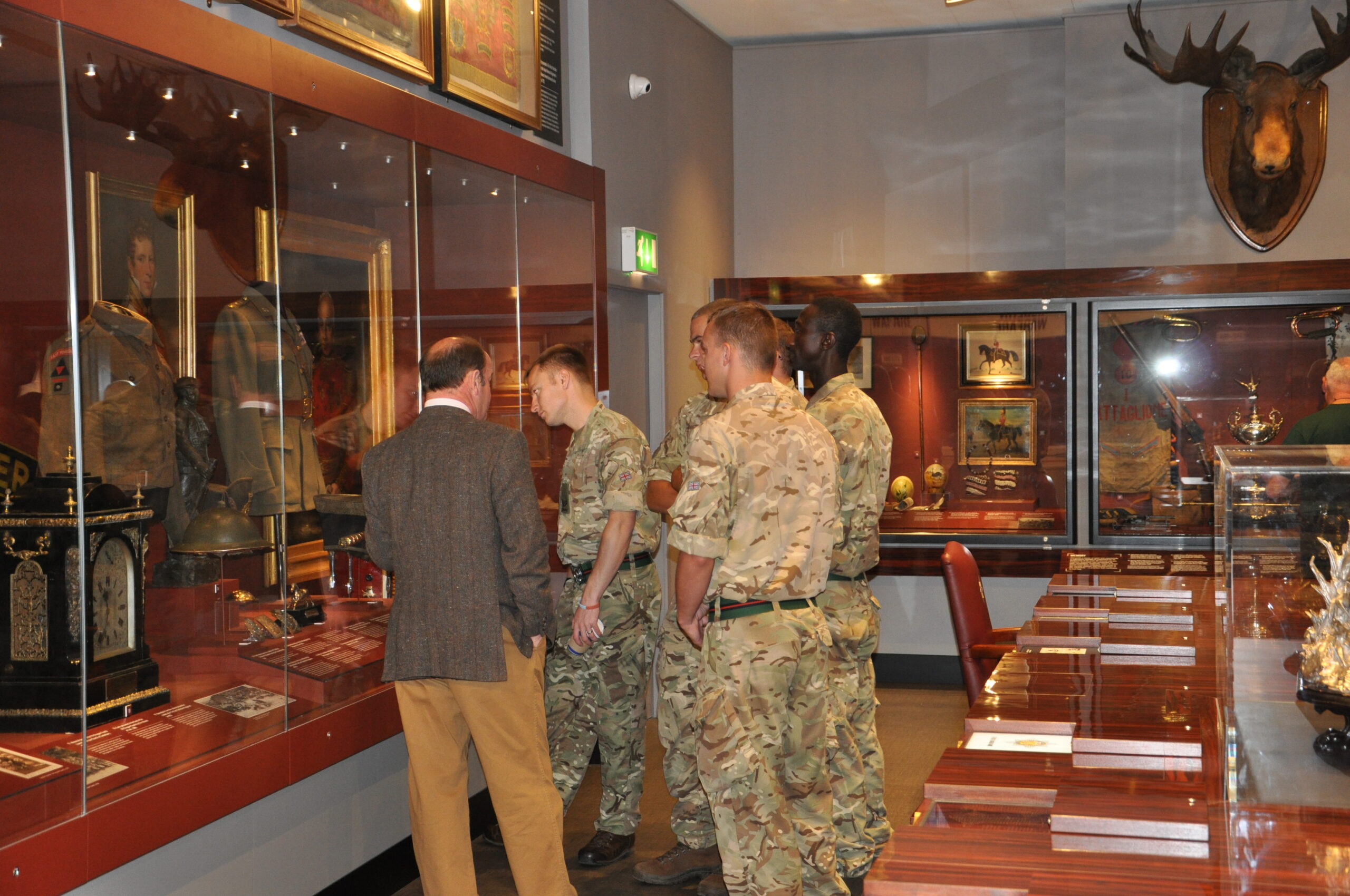 Join the team in York 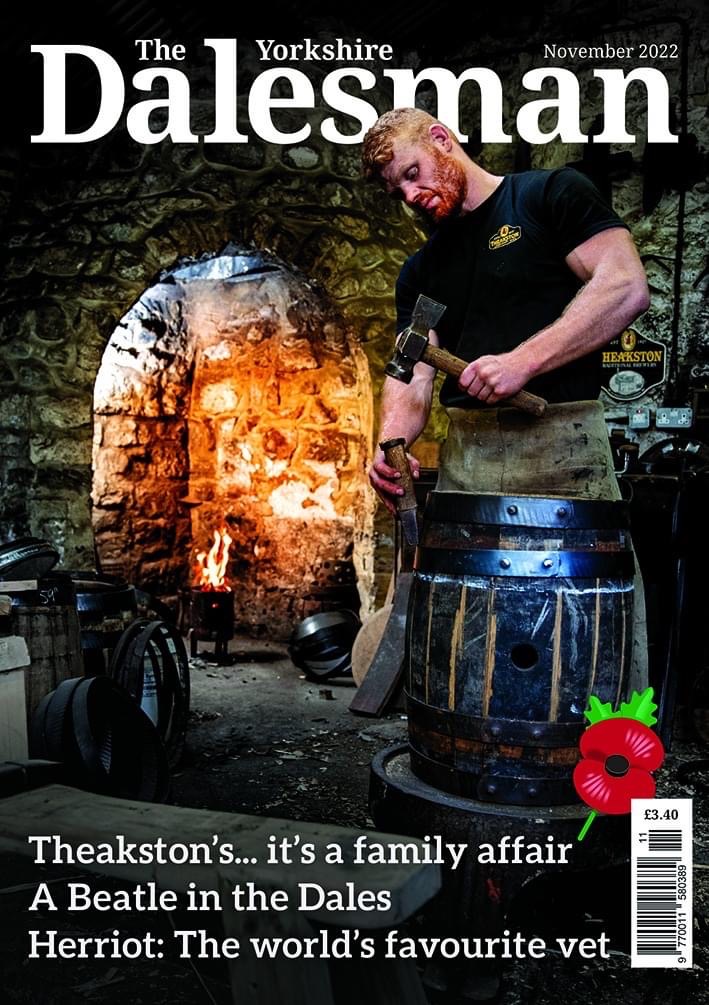 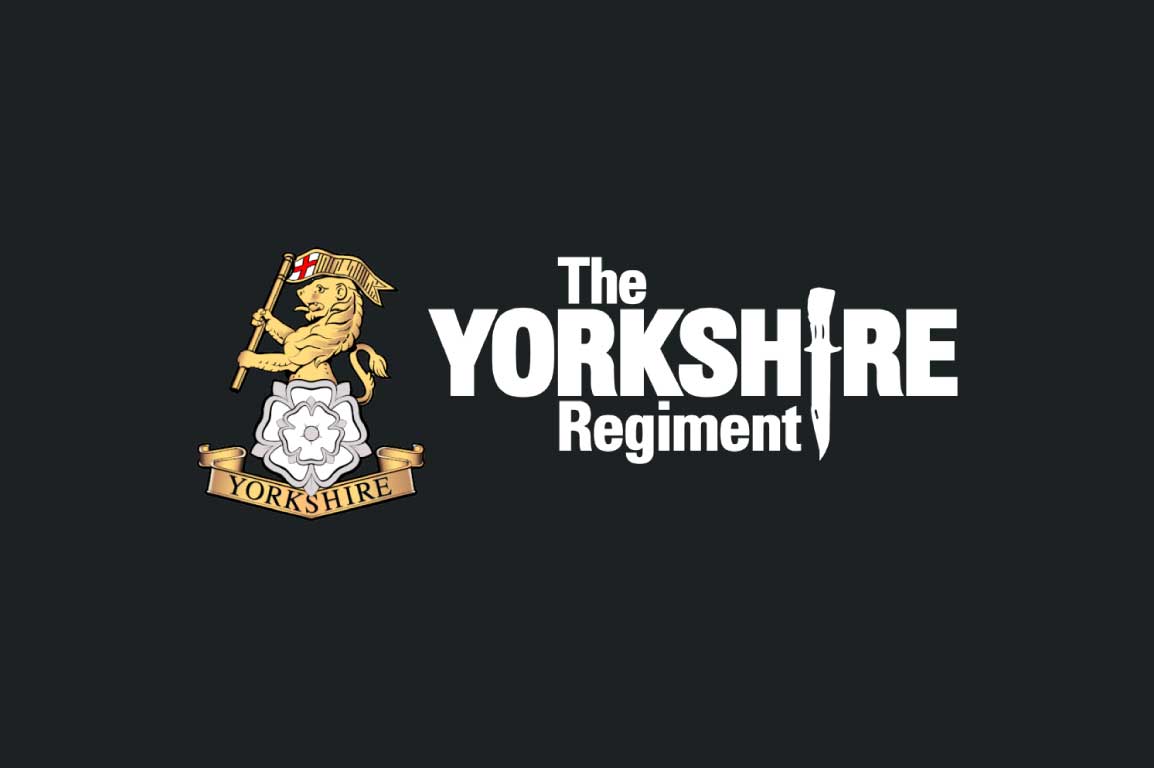