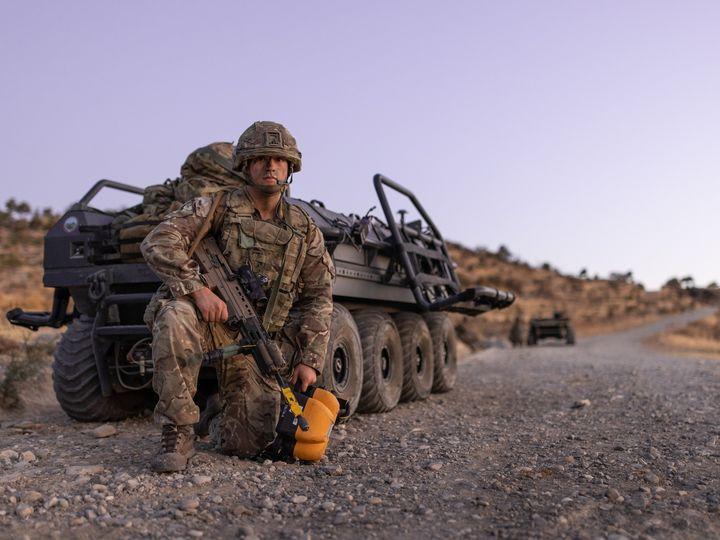 The #2YORKS British Army Next Generation Combat Team will be deploying soon to participate in a major US-sponsored, experimentation event. Here’s what’s going to be happening…. https://www.army.mod.uk/news-and-events/news/2022/10/project-convergence-22-introduction/

A busy start to the Autumn for the Regiment with numerous overseas deployments, an exchange of colours at #2YORKS and more sporting success. Read more: 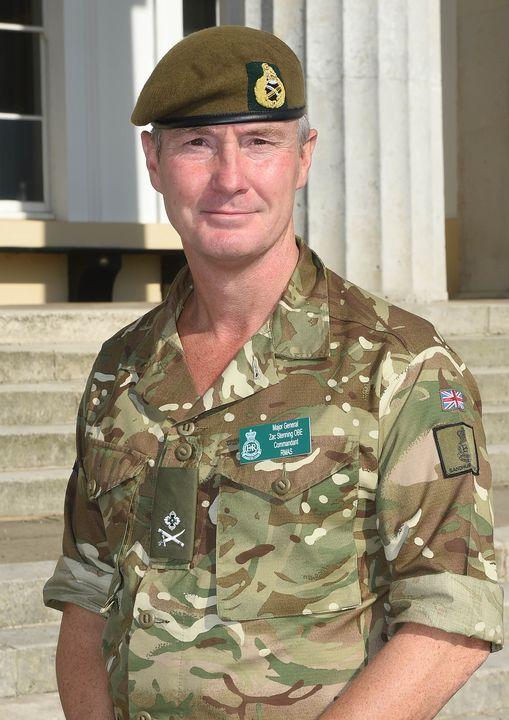 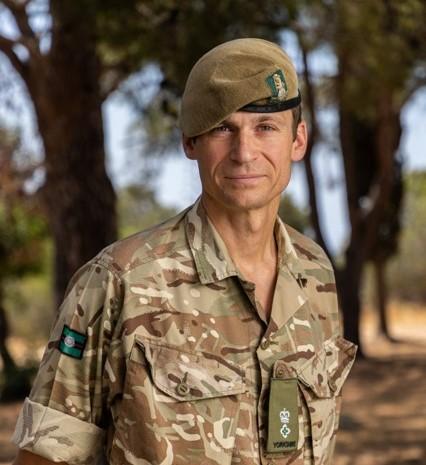 #2YORKS have returned to the UK and arrived at their new home at Dale Barracks, Chester after a busy 2-year tour in British Bases Cyprus. After summer leave, the battalion will assume their #futuresoldier role as the British Army Next Generation Combat Team. After conducting concurrent operations in four different countries and being some of […] 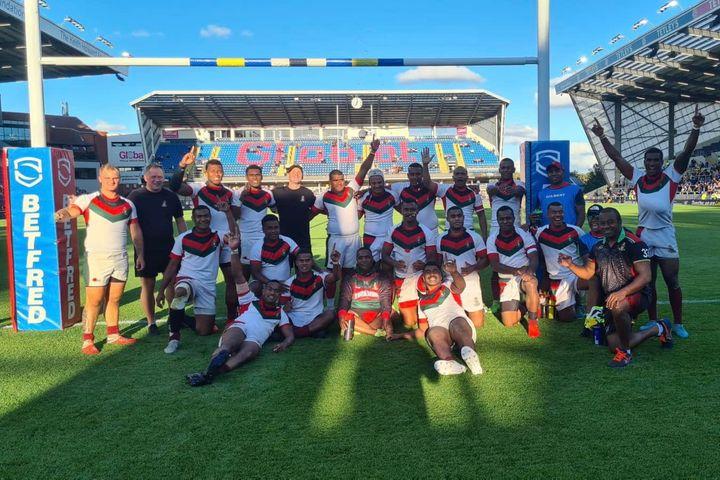 A great end to the season for the #1YORKS & #2YORKS Army Rugby League team, beating our #Infantry colleagues from The Parachute Regiment 38-8 at Leeds Rhinos #Headingley stadium in front of over 1000 spectators. Well done to both teams. Army Sport Control Board British Army 16 Air Assault Brigade The Desert Rats – 7th […] 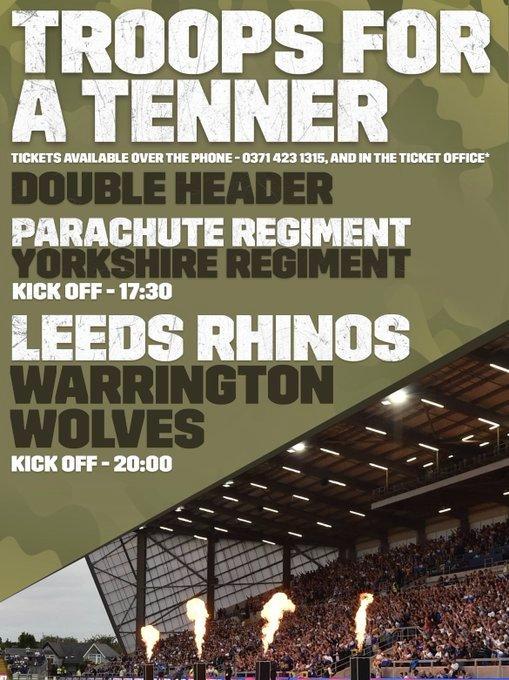 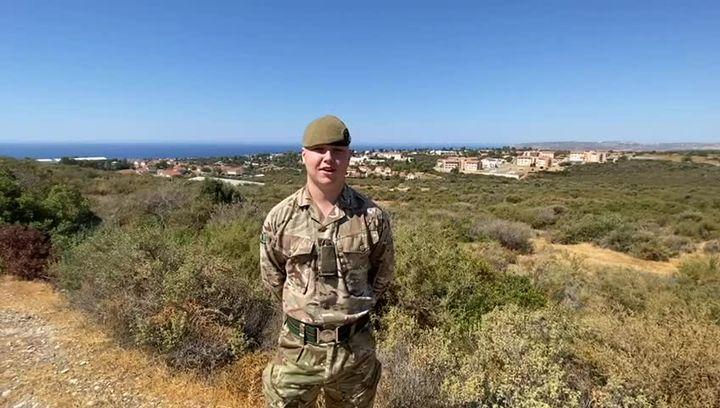 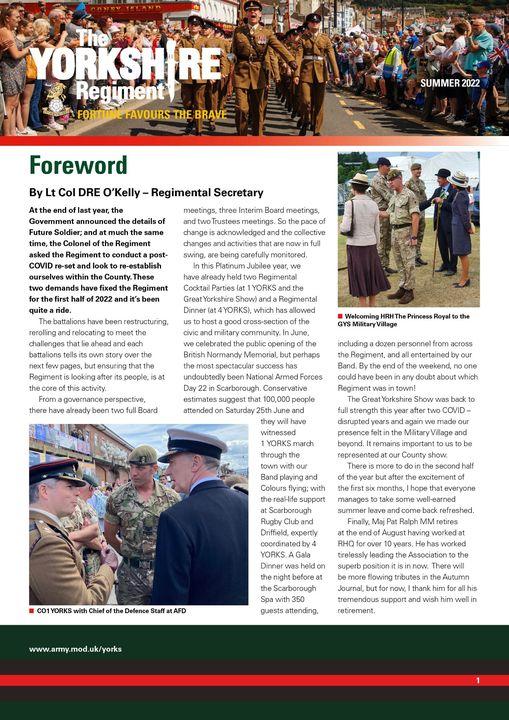